This project doesn't have separate links for mobile and desktop. So it was a little challenging for me.

After googling around found one solution on stackexchange site (http://magento.stackexchange.com/a/9795) which suggested to override function _checkUserAgentAgainstRegexps in core/design/package file (app/code/core/Mage/Core/Model/Design/Package.php) and use cookie to check if user wants to load desktop or mobile theme.

I found one obstacle overriding that file. Another extension (OpsWay_Cloudfront) was already overriding it. So, Magento was ignoring my override. Then, I added that extension as dependency for my extension.

So previously it was:

I updated it to:

Now Magento was loading my Model overrides plus that extension's override too. 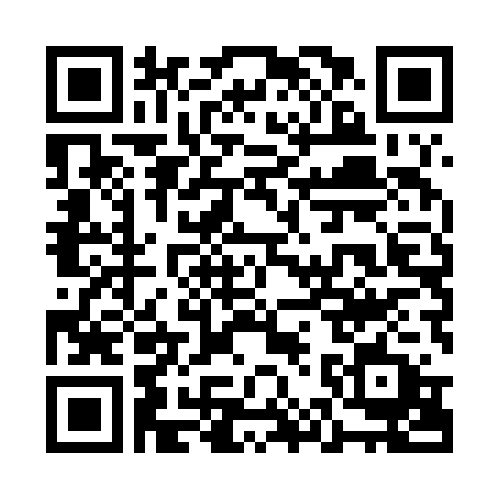